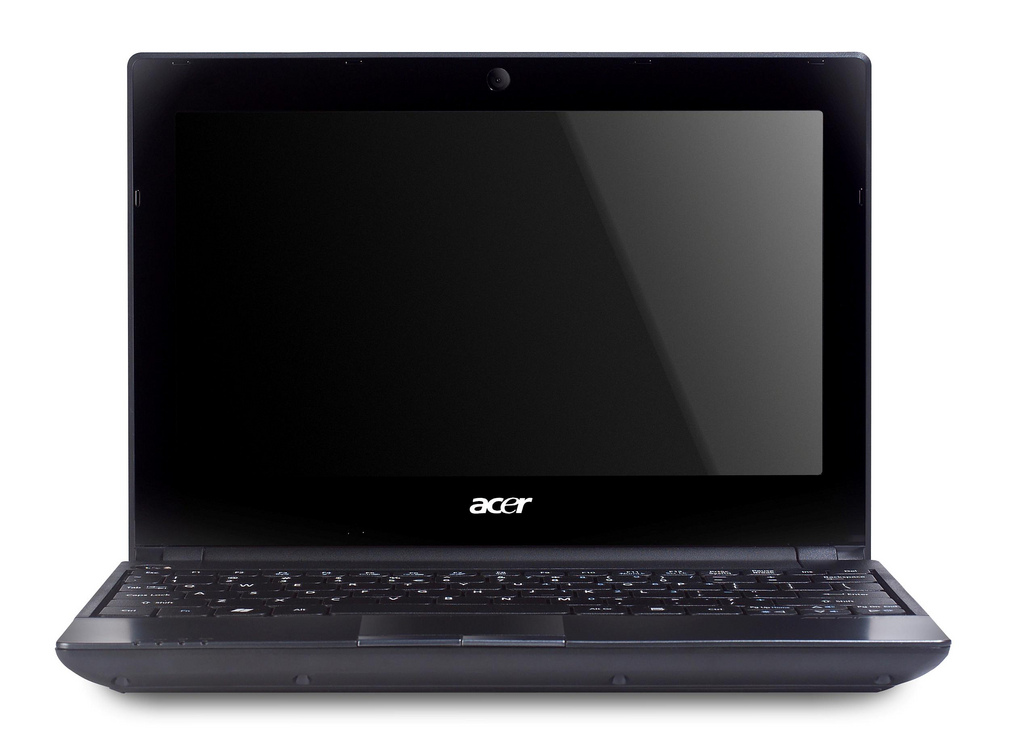 Obviously I don't want to knowingly create a duplicate bug though. Reported for the Dell XPS M as bugwhich resumes fine by hand and on lid-open, but not on a timer.

The script also mentions resuming by hand: I'd like to test my desktop but, obviously, removing the AC cord wouldn't Acer Aspire 7330 Intel Graphics as anticipated SebastianBreier: There's a --server switch for the script. Haven't researched it, but maybe this is good for desktops as well? 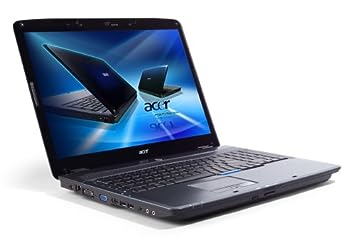 The stress test has too many repetitions 30 for the common? I don't think many users will have the patience to manually resume the laptop 30 times I know I didn't: Thanks for the fantastic script! An HTML form for results entry would be good to reduce wiki locking problems how many have results and gave up?

X mW" should be "consumed: X mWh". Can I run this script on my intrepid installation and the results will still help? A couple of issues.

Second, power consumption calculation doesn't really work with my setup and is probably underestimated in many setups because it takes time for the measurement to settle. I recommend changing the estimate procedure as follows: Hourly sleep consumption is then: I'm not sure what to do with this information, so I'll put it here.

I have a Compaq Presariowhich passed the script test except for one problem. After the first test, the keyboard no longer worked, and I couldn't unlock the machine until I pluged in an external usb keyboard to enter my password.

After that one time, the password prompt never came up. When I tried to report the results, I found that 'Auto eth0' was down, and I had to run dhclient to get the network established again.

However, gathering diagnostic data left behind a crash is impossible after a cold reboot, unless such data would be redirected to, say, USB storage and there is no explained procedure to do that. So, the question remains: Ignoring theories, I just tried Acer Aspire 7330 Intel Graphics on a ThinkPad T30 using 9. Mentions the battery consumption at the end, so I suspect no useful info lost. Sure, if it fails then it'll be harder to get useful info, but if it works you can report that, and if not, you can report at which stage it failed.

I can understand that it might be hard to impossible but on the other side I have to say IF the test would work on a live system I could run it on at least 5 machines. By now I can't even run it on my own as I don't want to upgrade right now. Quick question about running the script: