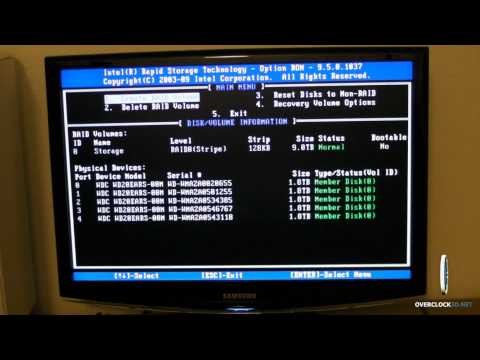 And customers are still somewhat wary of company's feature-rich products.

These days it is company's only Pbased microATX board. Anyway, its features are rather decent. Design The board is affordable for a reason.

Essentially, it has a minimum of extra features, but those present are used reasonably and to the full. But the PCB doesn't look empty at all.

Vice versa, each square inch is used. In other words, legacy devices support is sufficient not typical for modern boards. That using some of the bare-pin interfaces isn't quite comfortable and that the installed graphics card blocks memory modules in their sockets -- all this is probably not the worst there could be, especially for Asrock P55DE Pro Intel Matrix Storage microATX board.

One money-saving feature of it is the proprietory Combo Cooler Option. Socket box cooler mount It provides two sets of mounting holes: Since there's no way to combine these directly -- the Socket mounting rectangle is slightly narrower, it would get in the way of Socket holes -- you'll have to mount an old cooler at an angle.

It's quite small, so cooler dimensions won't increase much, and this solution is sufficiently functional. Without OC it's around Then after a few boots, I had to boot and she started to turn off boot, this would do it about 5 times then boot ok. I turned off the utility and she still did it Asrock P55DE Pro Intel Matrix Storage a cold boot.

So I re-flashed the 2. They will need to work out some bugs, or note not to use newer on the sandy.

She is booting fine, I just installed the newest 8. I built a few systems, and had the chance to try some Gskill, Geil, Corsair, the only problem was corsair, but I swapped the ram around and she booted just fine.

So i think 3. Or put in a note not to for people who don't realize you don't install a BIOS for a Ivy when you have sandy. 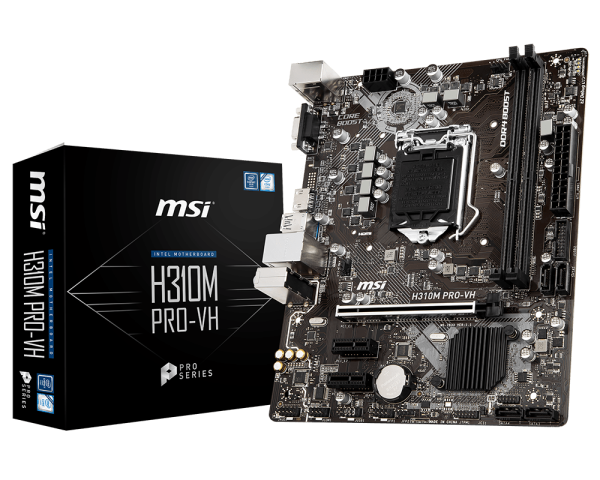 Until some bug's are worked out and the newest can run both with no problems. Cyras That's the point of that guy's post.

Drivers and utilities for motherboards ASRock:

Fortunately that is the "only" issue with this new BIOS Intel reported a similar issue with their own 6-series chipset boards Z68 so yet again here. I know, was just off kilter, just don't think someone should blame asrock when the update is mainly for Ivy, not sandy.

Must be going though mind life crisis.: But this does fall along the lines of someone buying a board that's only SLI and goes with crossfire after only to find it doesn't, then blaming the MFG. Someone clearing CMOS to update then locks up because the manual states not to clear before or after, Asrock P55DE Pro Intel Matrix Storage an example.