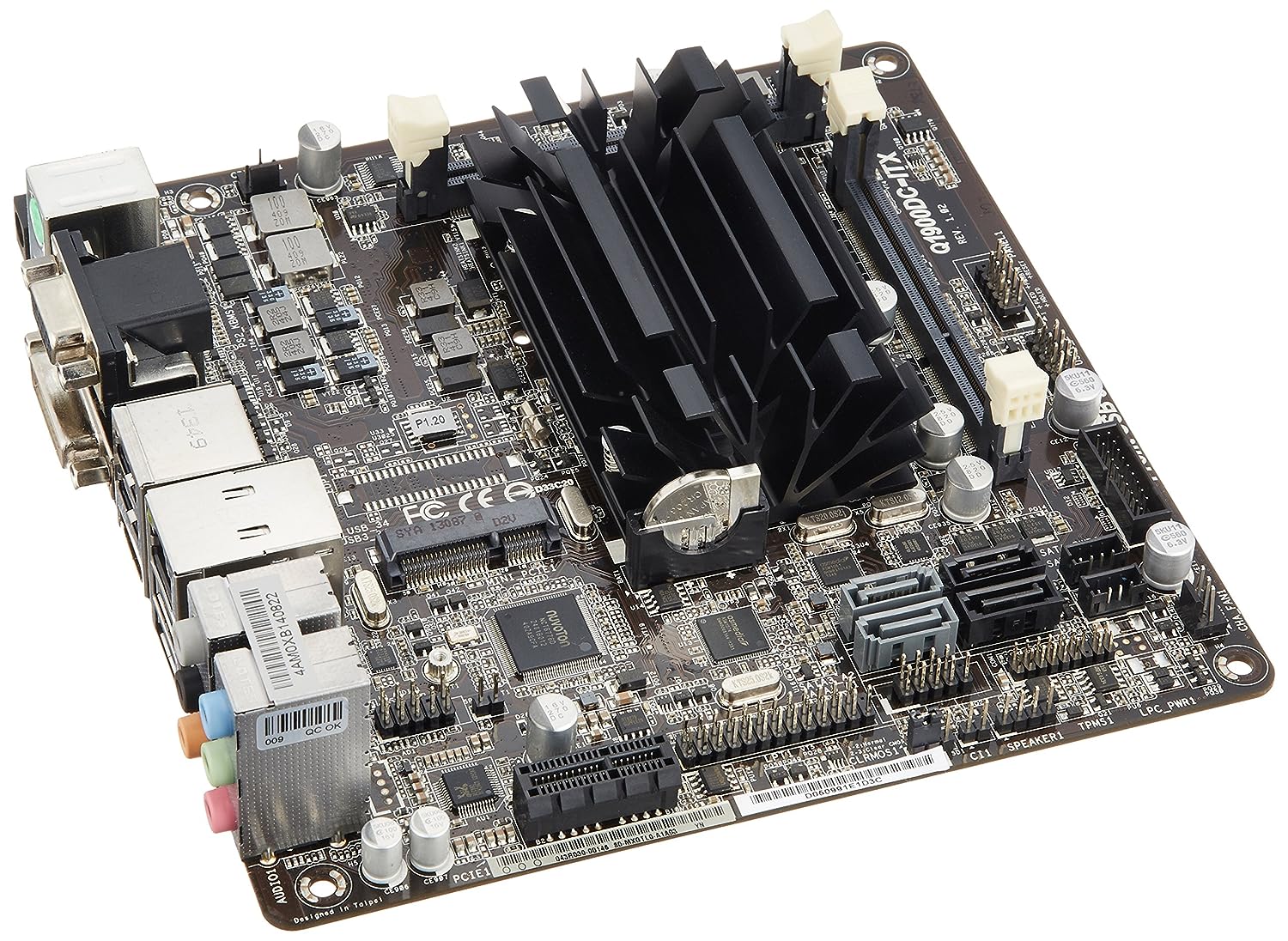 This is the bracket that has the ODD bracket underneath.

I removed the ODD bracket as I won't be installing such drive. The top piece I will attach the 2. The inside if this case has nice room, and easy to route the wires accordingly.

Added preliminary support of Intel Cannon Lake. Fixed a possible crash on some systems with IPMI.