There are millions of gaming customers and Nvidia is paying companies to not market their competitors' things as gaming products. Also, Nvidia is offering services and products for being part of GPP.

That means that 3rd parties are going to receive additional resources to design, produce, enhance the software of and optimize the products for Nvidia. This could cause Nvidia products to get an even greater edge, which is completely fine, but not at the explicit cost of devoting resources away from competition. 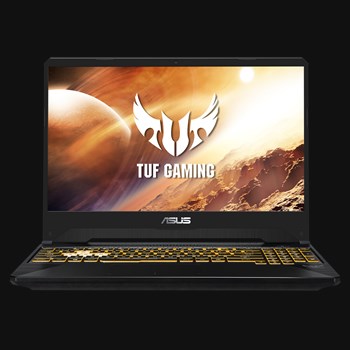 This is the most crucial point for the GPP. Nvidia is paying people to upsell Nvidia and pull away from AMD. Full stop. And then do inspections.

Maybe they backroom deal EOL equipment from all three get put into a new plant they all share. More likely if such a stipulation was put in: They drop AMD entirely.

Is this fatalistic? Do I think it'll get this bad?

However, people also need to be more mature than childishly insulting a company who agreed to a one-sided business deal that, had they refused to sign, would have cost them massive amounts of market share due to being unable to compete with those who did. Reach out to them and tell them that instead of insulting them on Reddit.

Because I'm sick of seeing people acting like children about it. There's a huge difference between actual criticism and simply flinging insults, Asus Notebook NVIDIA PEGA Graphics the majority of this subreddit doesn't seem to understand that. Nvidia is a public company. They are subject to federal regulations etc. It is a contract.

In order for these 3rd parties to receive services or products then they must alter the way that they devote resources to competition.

Nvidia is paying these companies to stop promoting their AMD counterparts with associated branding. Differentiation is fine. I am ok with that. However, when Nvidia is putting millions of dollars on the line in order to making their own products appear better at the expense of forcing 3rd parties to alter their AMD branding etc. Just because somebody is Asus Notebook NVIDIA PEGA Graphics with a 'lesser of two evils' situation doesn't make it ok.

And that shouldn't be the position that you or anybody is taking on the subject. The GPP is going to adversely effect consumer choice which is something that everyone should be aware of. Company B now has an advantage over Company A, because they will be able to put out better cards, sooner.

No company in their right mind would willingly give their competitors an advantage like that, especially in such a closely-competitive market as graphics cards. Never said it did.

Just that the companies had little choice. One option allows them to continue selling high-quality Nvidia GPUs, the other doesn't.

The choice is a no-brainer.